So, my painting challenge has just wrapped up and input in a special burst of effort to try to get the rest of my 30k heresy era Wordbearers infantry done.
Amongst these were missile launcher heavy support squad from the Betrayal at Calth boxed set 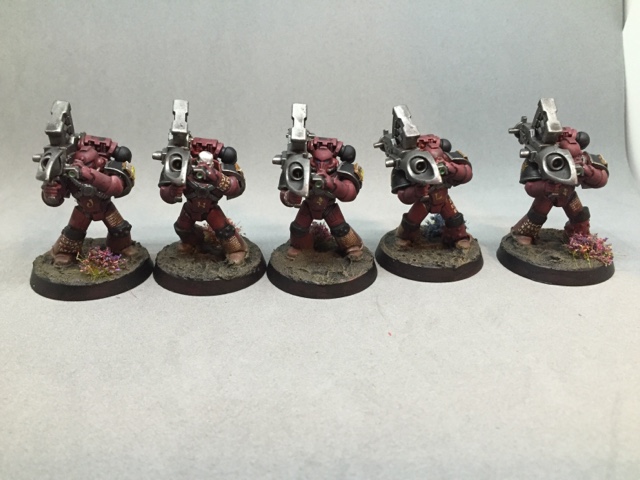 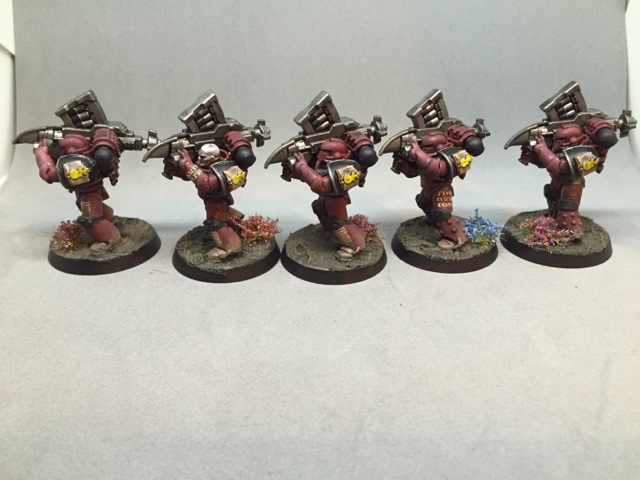 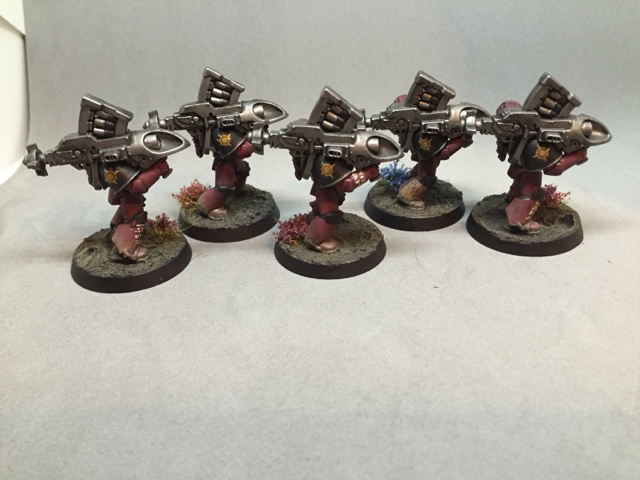 And then some HQs to lead my forces of religious loonery into battle. 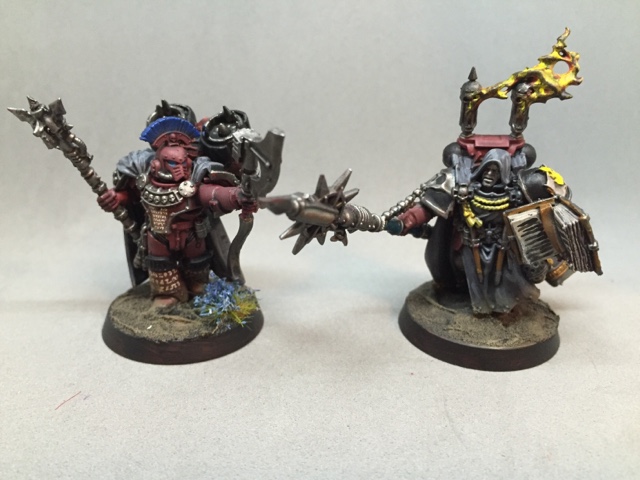 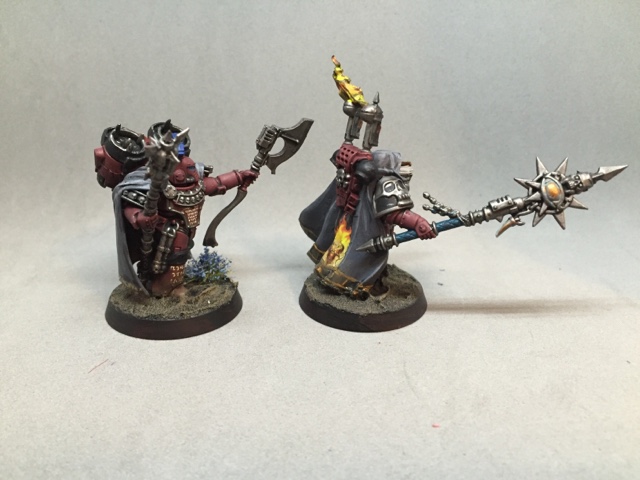 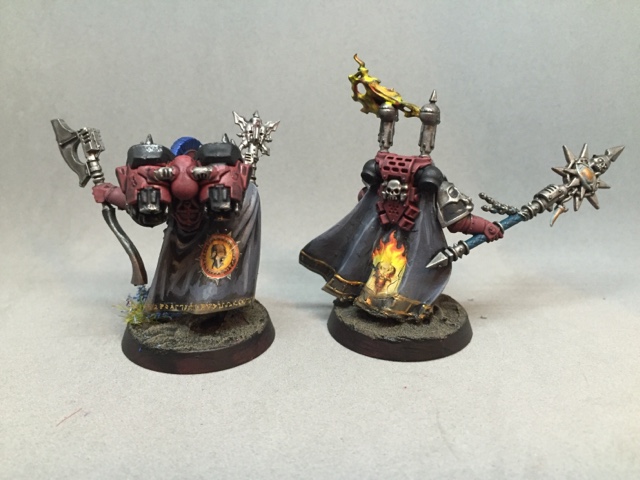 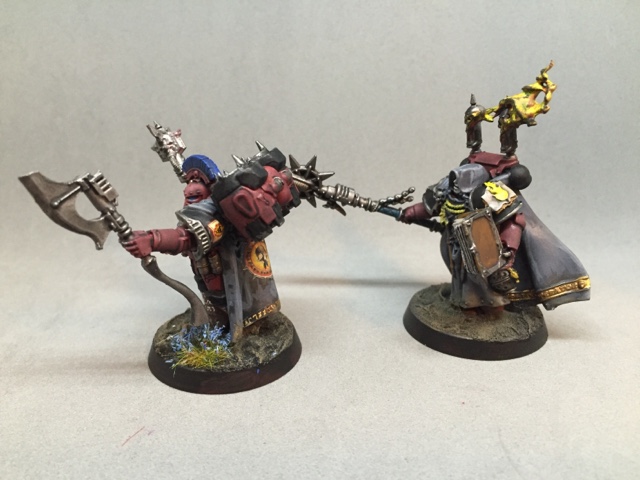 I figure he'll do me for Erebus too.
Next up - more Wordbearers!
Posted by JamieM