This also means that the VSF project now involves paint as these are the first items for the game to be painted. I need to have a snoop around for some embellishments like decals but they are basically finished now apart from the bases. 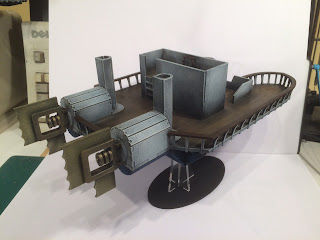 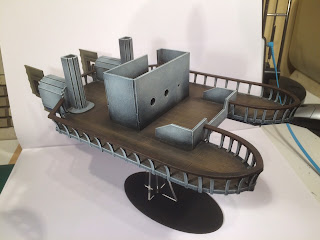 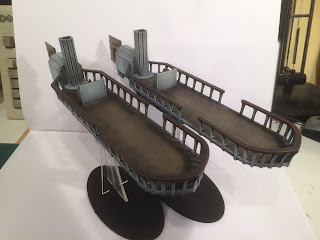 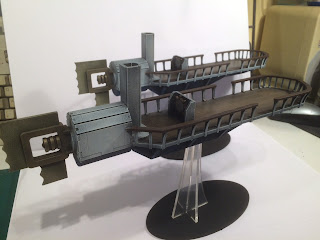 Perhaps a little drab but that will change when the Scarlet Jackets of the Queens finest are on board!!

I tried, when designing them, to allow for as much deck space as possible. I've got a romantic notion of boarding actions and such nonsense when we finally get round to playing.

Looking over the figures for this, most are prepped but a handful still need filing and sticking together. I will confess to not being hugely excited about the prospect as going back to metal figures after sooo many plastic and resin ones is somewhat onerous. They're a real pain to prep!