In an earlier post I talked about how I'd ended up doing some CAD designs that Blotz were kindly going to turn into actual kits. The first set is finished and I'v got all but one of the kits in the set now.

Now I've got my mitts on them I'm going to start painting them as soon as I've finished the Stormtroopers. Basically I want to take some cool photos of the ship set once it is painted and need the troopers to add into the pictures. ;-) 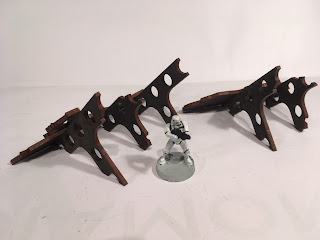 The smallest set is just some barricades made from hull fragments.

Several of the pieces are side hull sections. I was still learning at this point but tried to keep some design consistency running through the set and used copied details to try and achieve this. 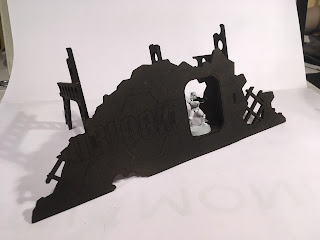 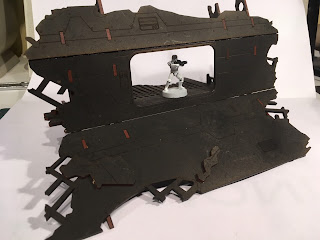 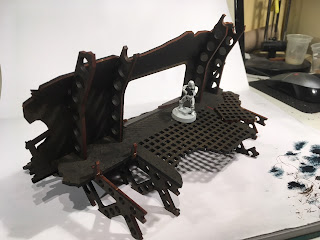 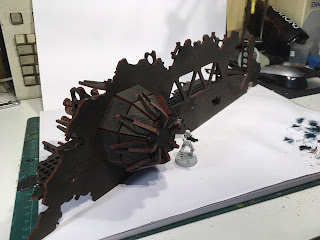 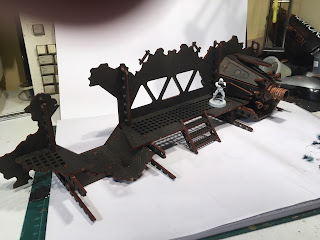 There are two different escape pods in the set. One intact that fits into the Evac deck as an un-jettisoned pod and one which has crashed. 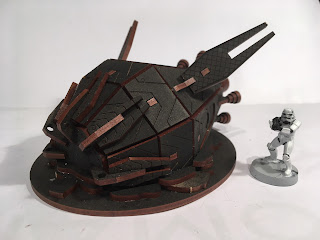 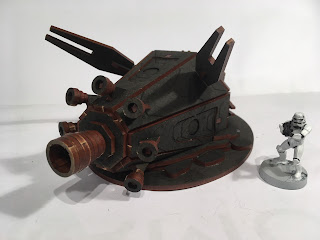 I'd tried to make it reminiscent of the crashed star destroyers on Jakku and I think the engine nozzles is probably the piece that captures that the most. 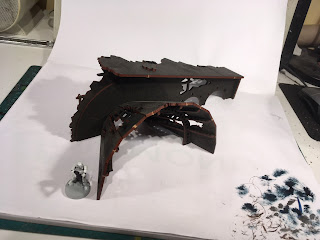 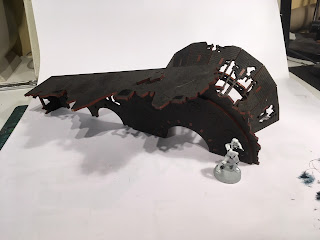 Junt gave me an idea for an internal bulkhead door which was nice and simple but good for placing between hull pieces on the table. 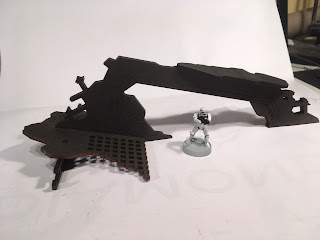 The other bits make up the command structure on the ship with a bridge, raised observation deck and the radar domes. 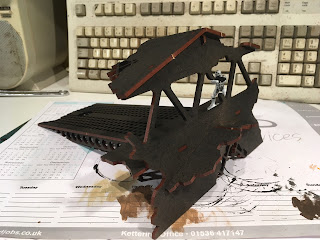 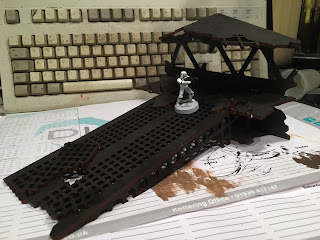 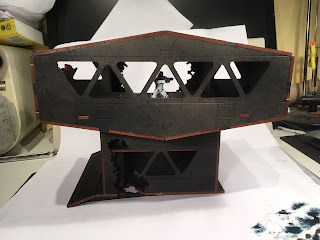 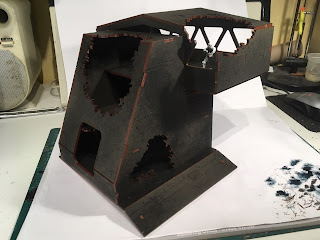 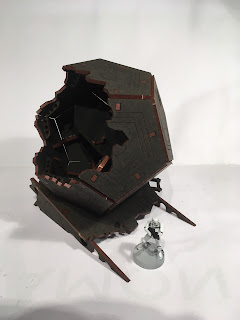 I'm aiming to get it all finished in the next few weeks so I can pop it down and get some piccies of the (almost) complete set.

Plenty to keep me busy!